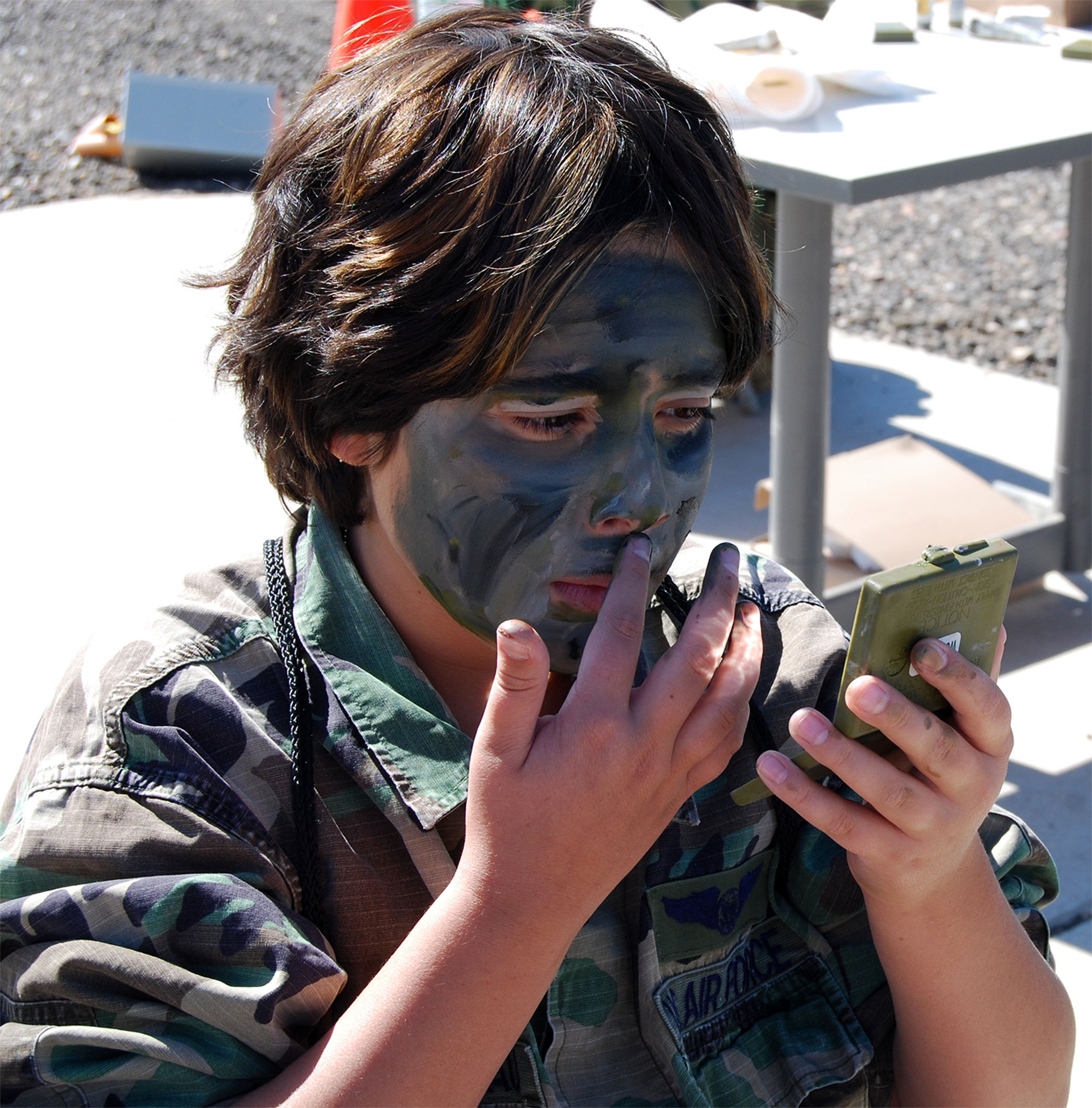 The Operation Future Forces Show, starring Buck Lee will be a collection of tutorial videos taken all over the base for Buck Lee’s upcoming deployment.
The activities start 23 April at 10am with a video of the Mile High Honor Guard posting the colors for the National Anthem, followed by Facebook Live video of Col Chellgren and Chief Devall welcoming the children and expressing to them the importance of family and understanding what their parents go through. Col Chellgren will them ask the children to raise their right hands and he’ll swear them in.

We are asking that the parents send their children’s pictures and videos to FSSMarketing460@gmail.com for a event, and the child that dresses up and interacts more than the other children will win a prize.

Use #PurpleUpBuckley to tag your pictures, you will be entered into a drawing for great prizes throughout the month of April.